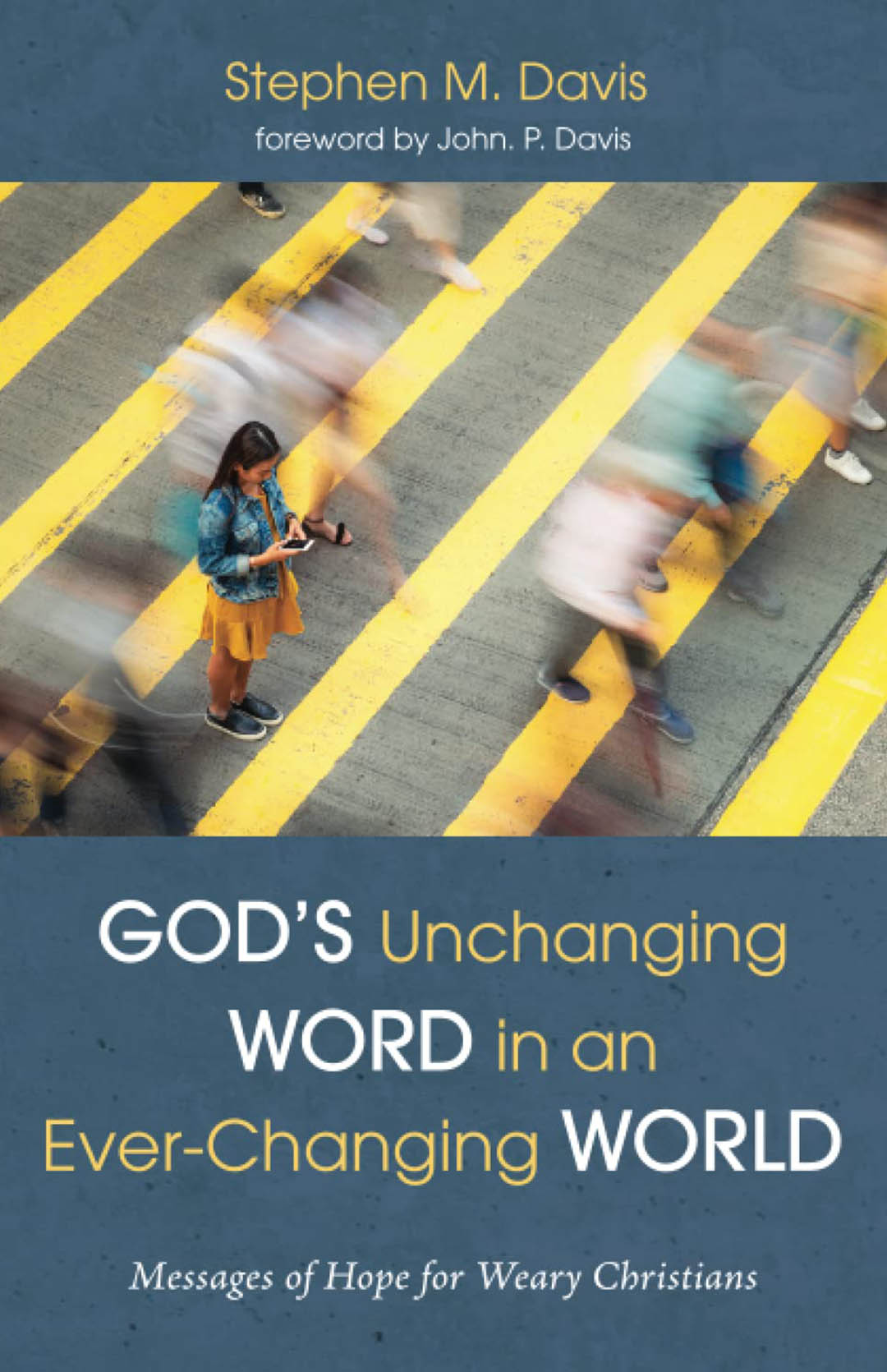 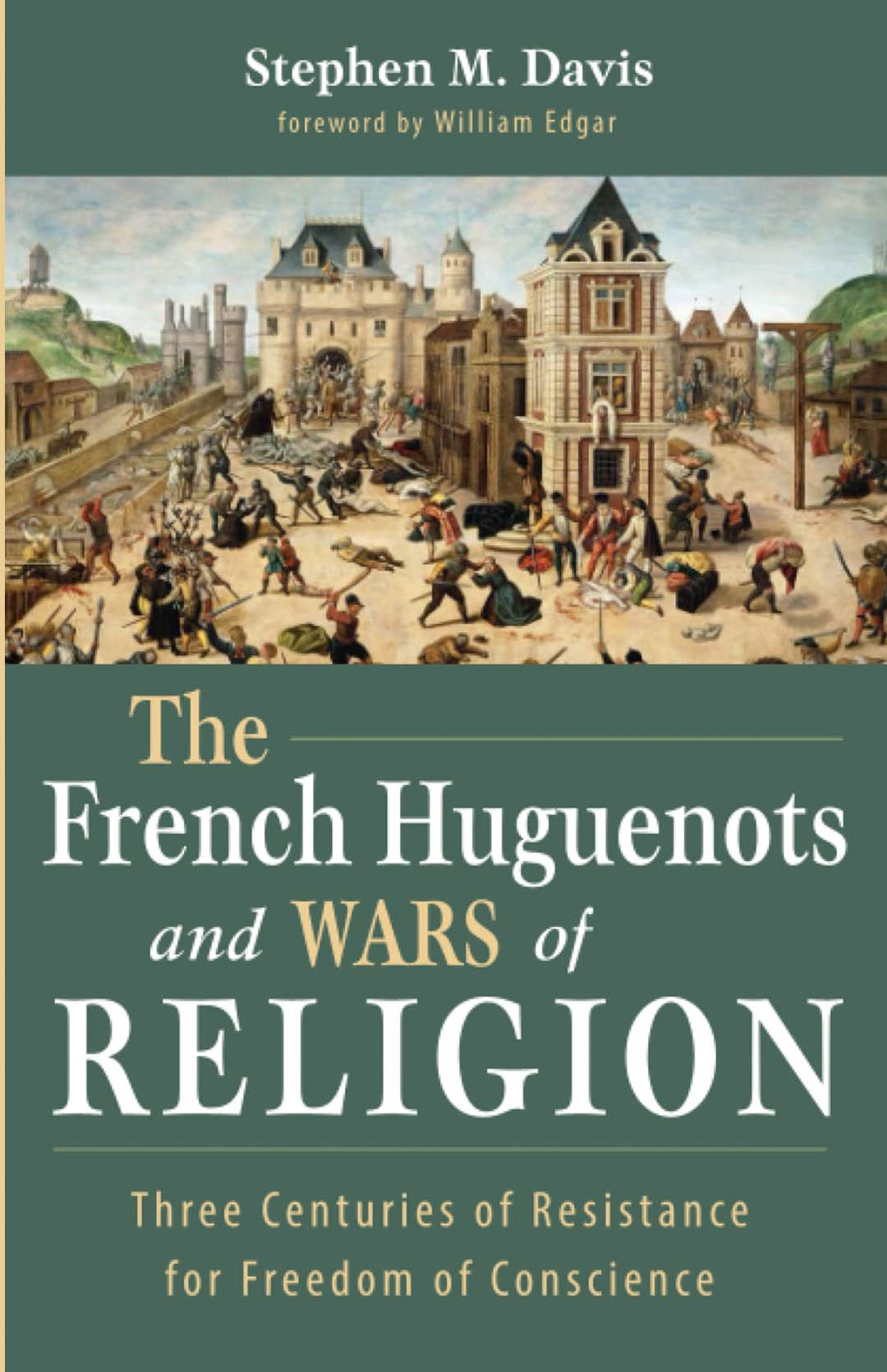 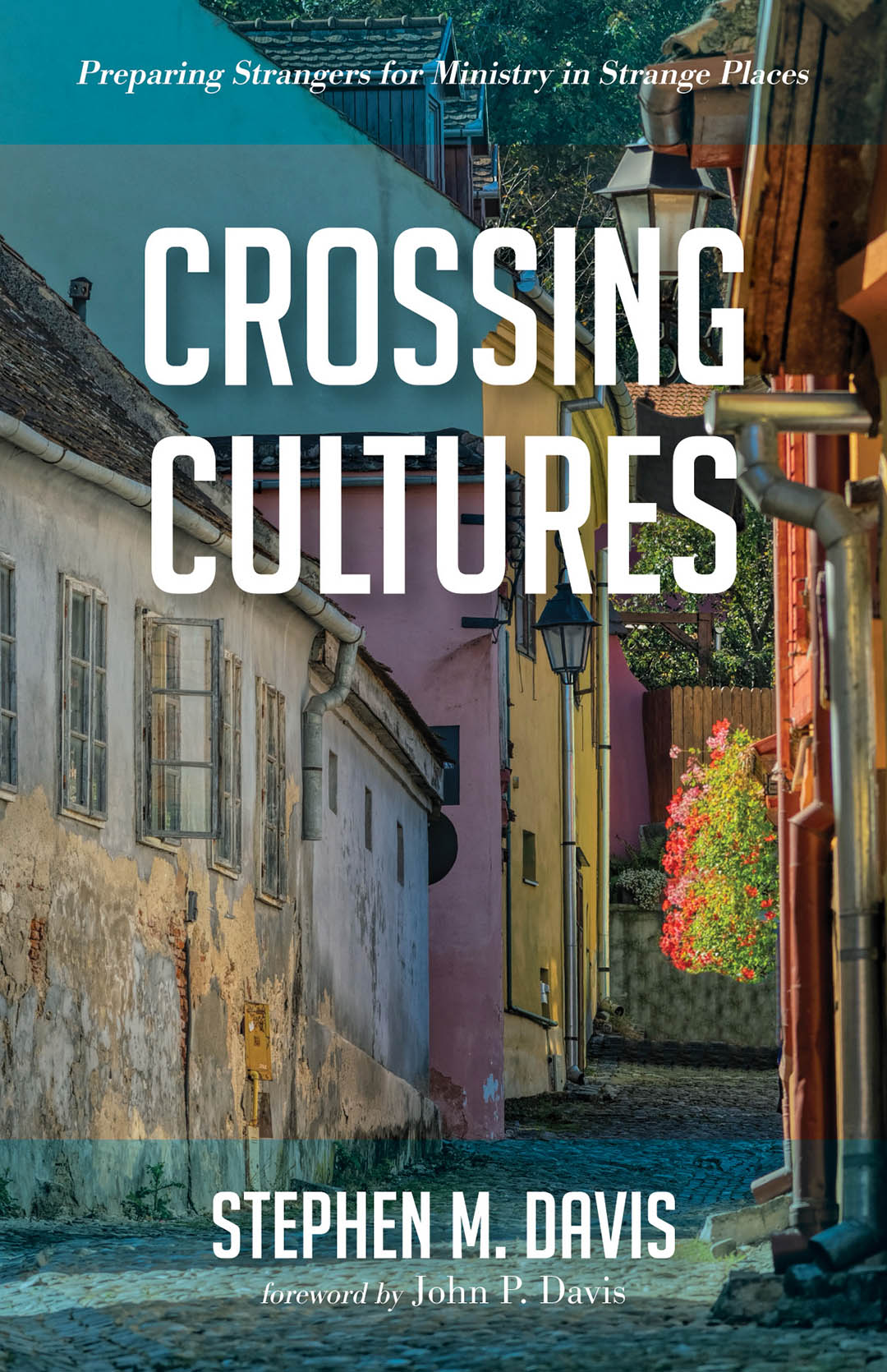 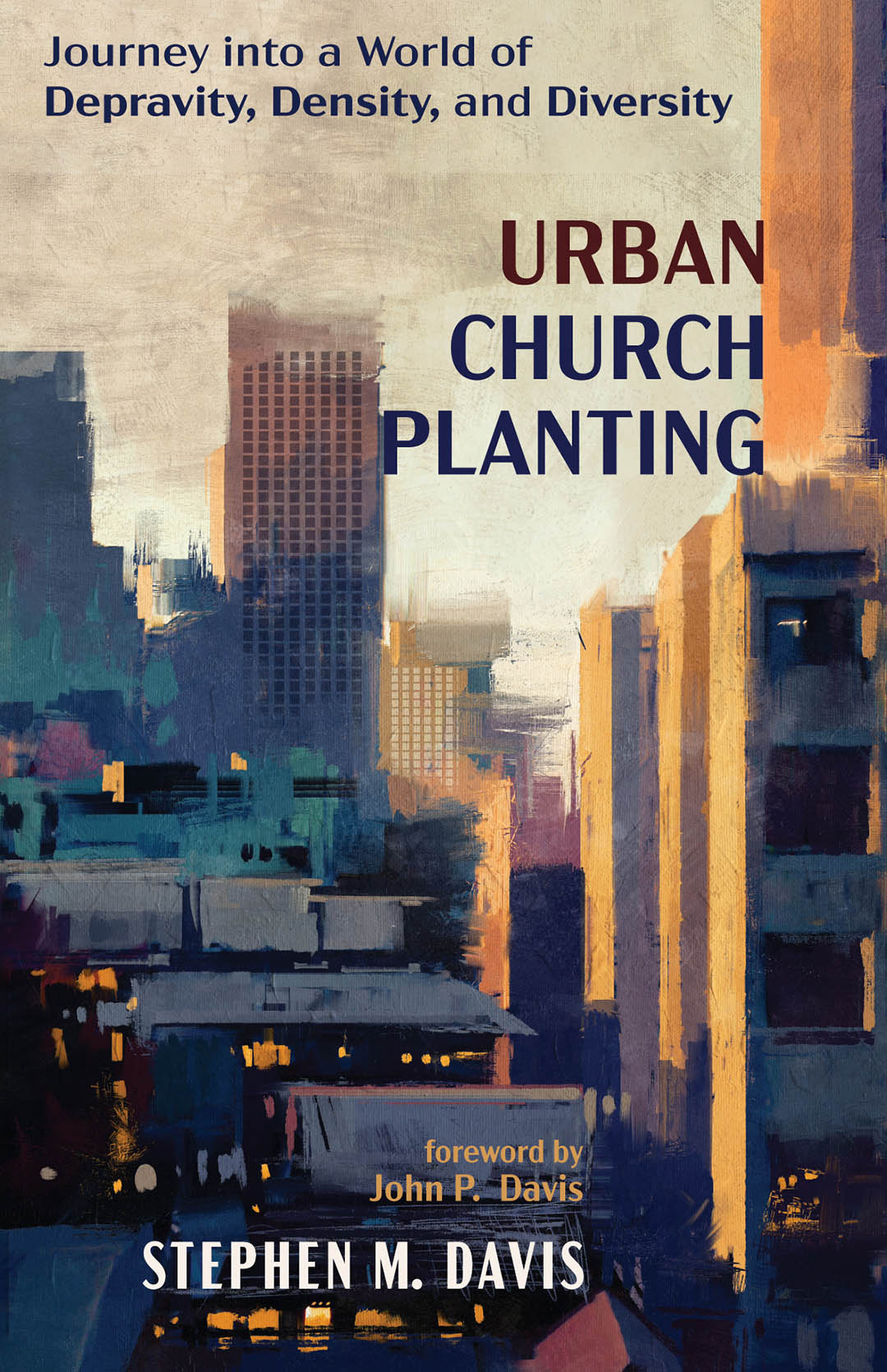 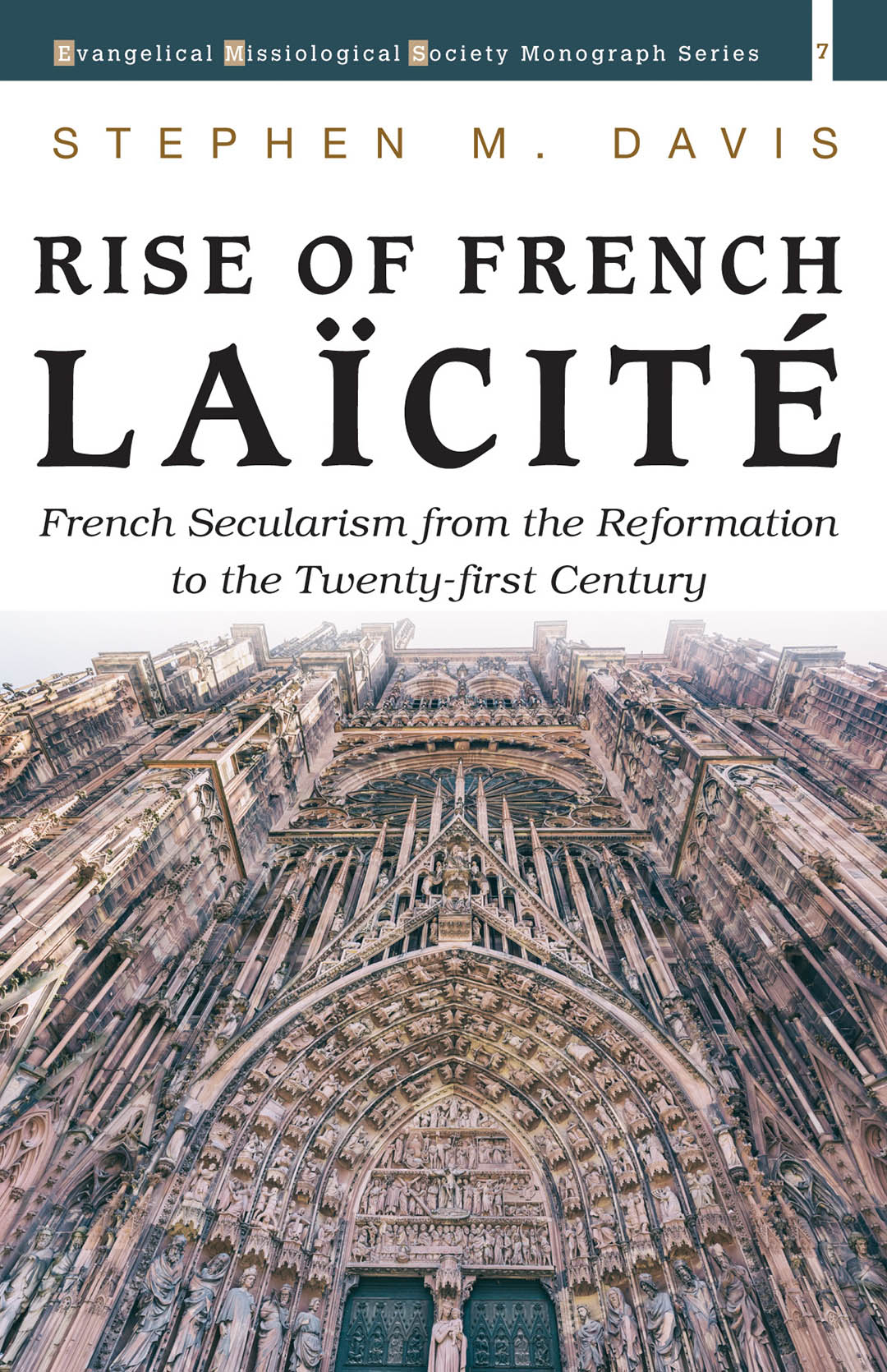 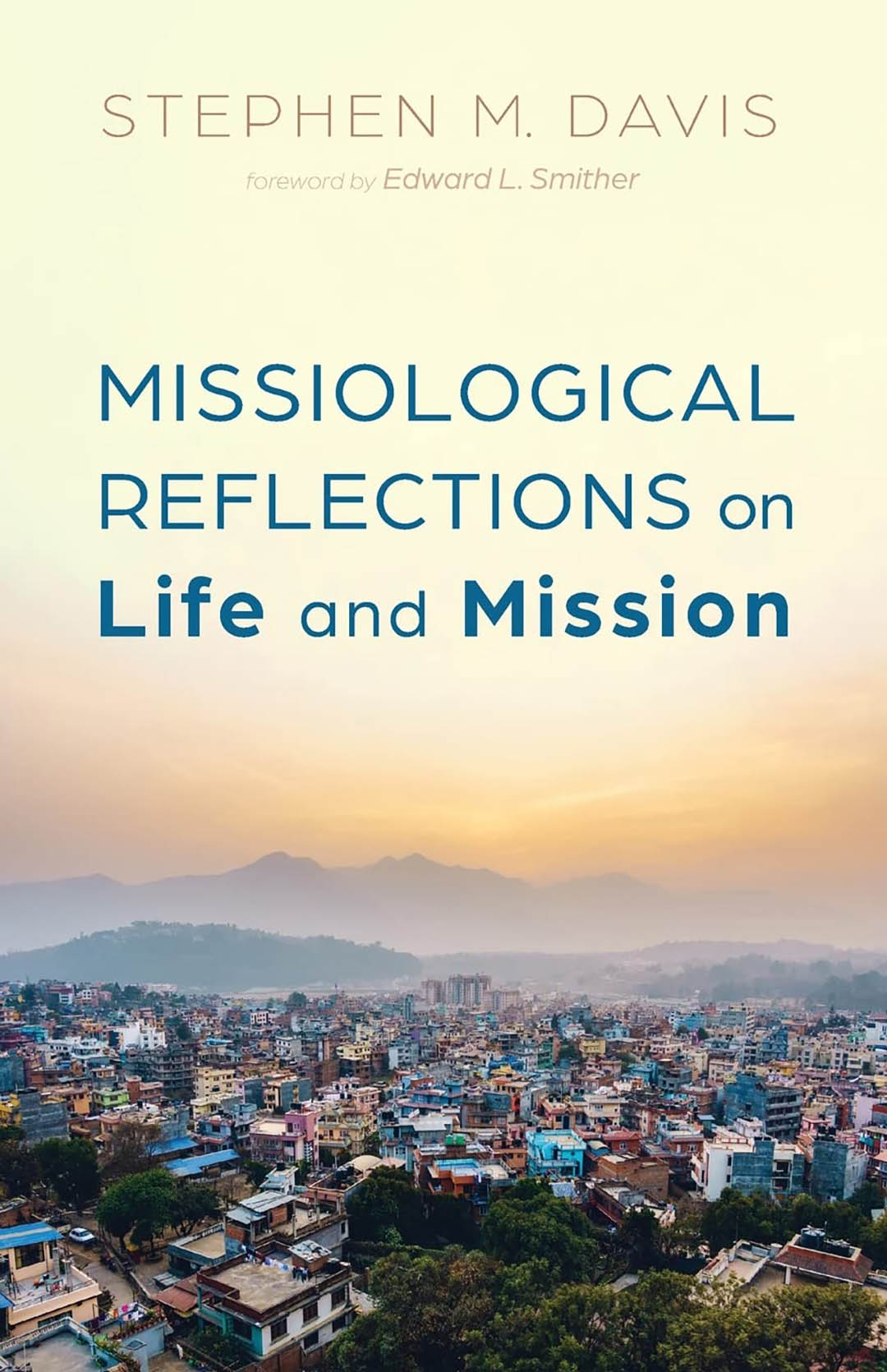 Steve is an elder at Grace Church, a multilingual church in Philadelphia that he and his brother John planted in 2010. He earned a DMin in Missiology at Trinity Evangelical Divinity School and has a PhD in Intercultural Studies from Columbia International University. He has been involved in pastoral training in France, Lebanon, Russia, Ukraine, Moldova, Peru, South Africa, and limited access countries. He has taught in the areas of cross-cultural ministry, church planting, world religions, biblical theology of missions, and contextualization, and is presently training pastors in Yaoundé, Cameroon. He is an affiliate professor at Colorado Christian University.

He and his wife Kathy have been involved in church planting in the United States, France, and Romania since 1982. In France, he developed a love for the French language and history. He is the author of several books including two on French history: “Rise of French Laïcité” in the Evangelical Missiological Society Monograph Series and “The French Huguenots and Wars of Religion,” winner of the National Huguenot Society’s 2022 Scholarly Works Award. He has two French language diplomas and writes articles on French religious history at World History Encyclopedia. 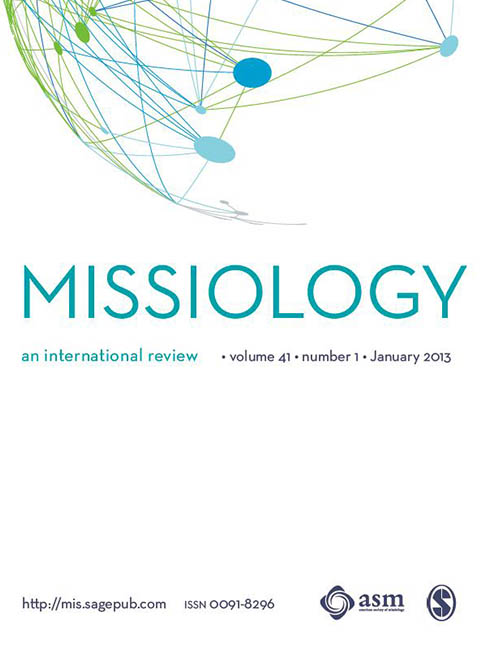 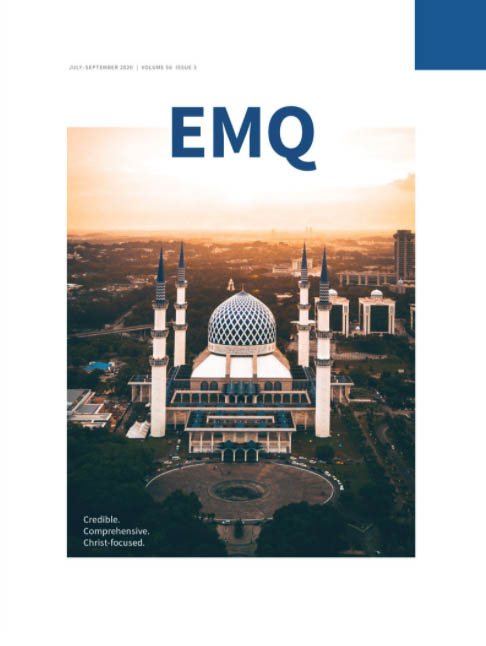 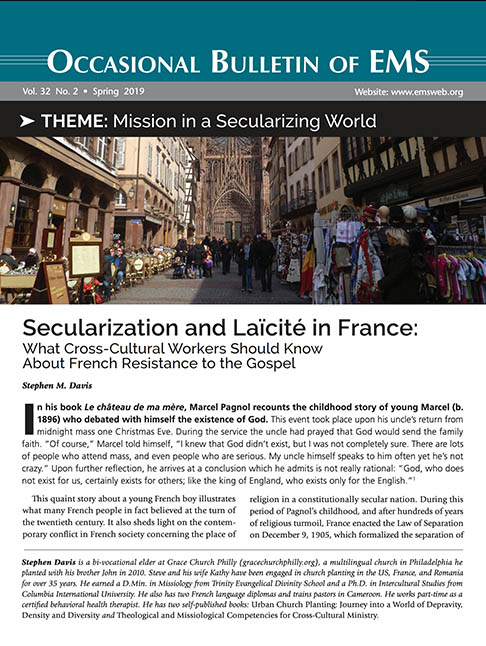 “Secularization and Laïcité in France: What Cross-Cultural Workers Should Know About French Resistance to the Gospel.” Evangelical Missiological Society Occasional Bulletin (Spring 2019). 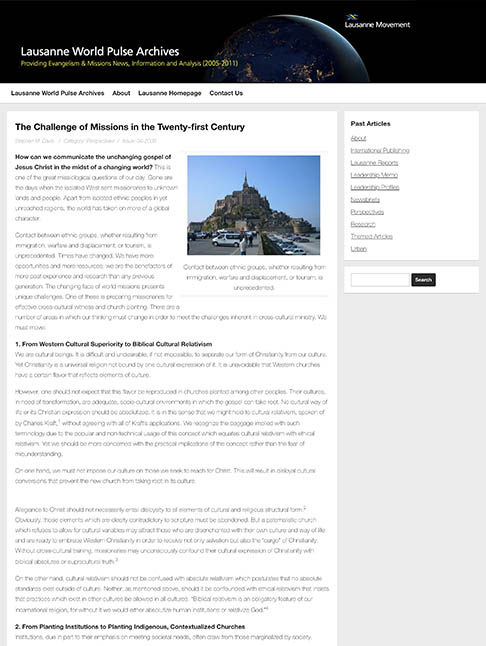 “The Challenge of Missions in the 21st Century.” Lausanne World Pulse (April 2008).

Review of Christian Hospitality and Muslim Immigration in an Age of Fear, by Matthew Kaemingk (Grand Rapids: Eerdmans, 2018), in Missiology: An International Review 47:3 (July 2019): 341. 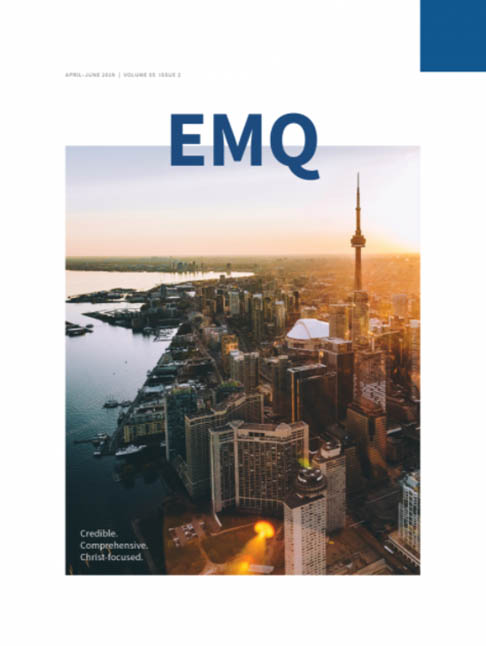 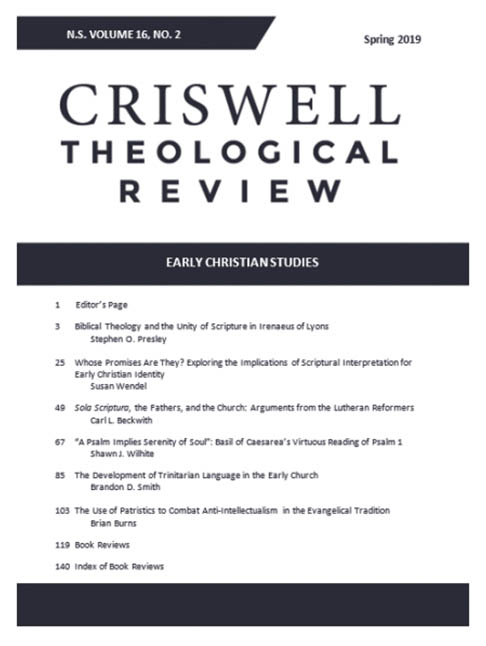 Review of Infants and Children in the Church: Five Views on Theology and Ministry, edited by Adam Harwood and Kevin Lawson (Nashville: B & H Academic, 2017), in Criswell Theological Journal 16:2 (Spring 2019): 119-22. 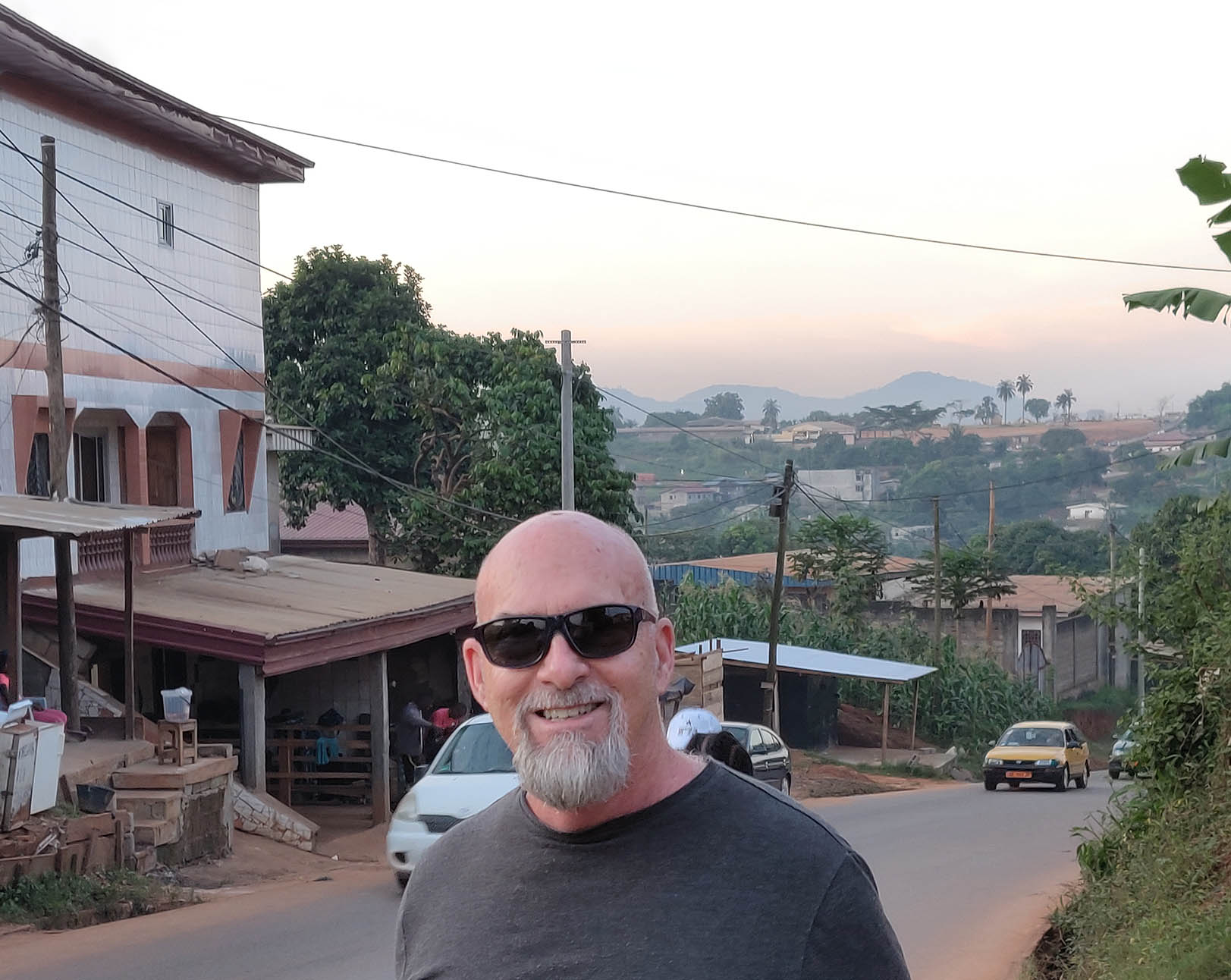